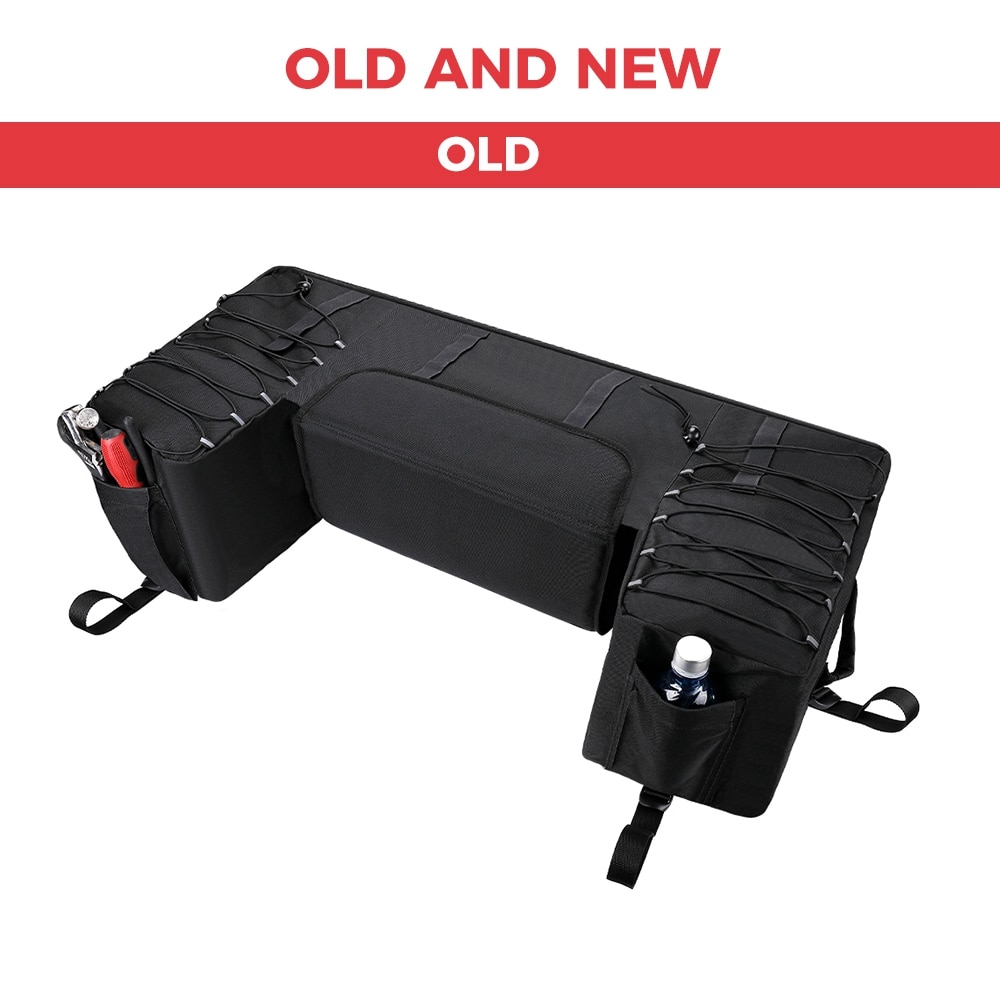 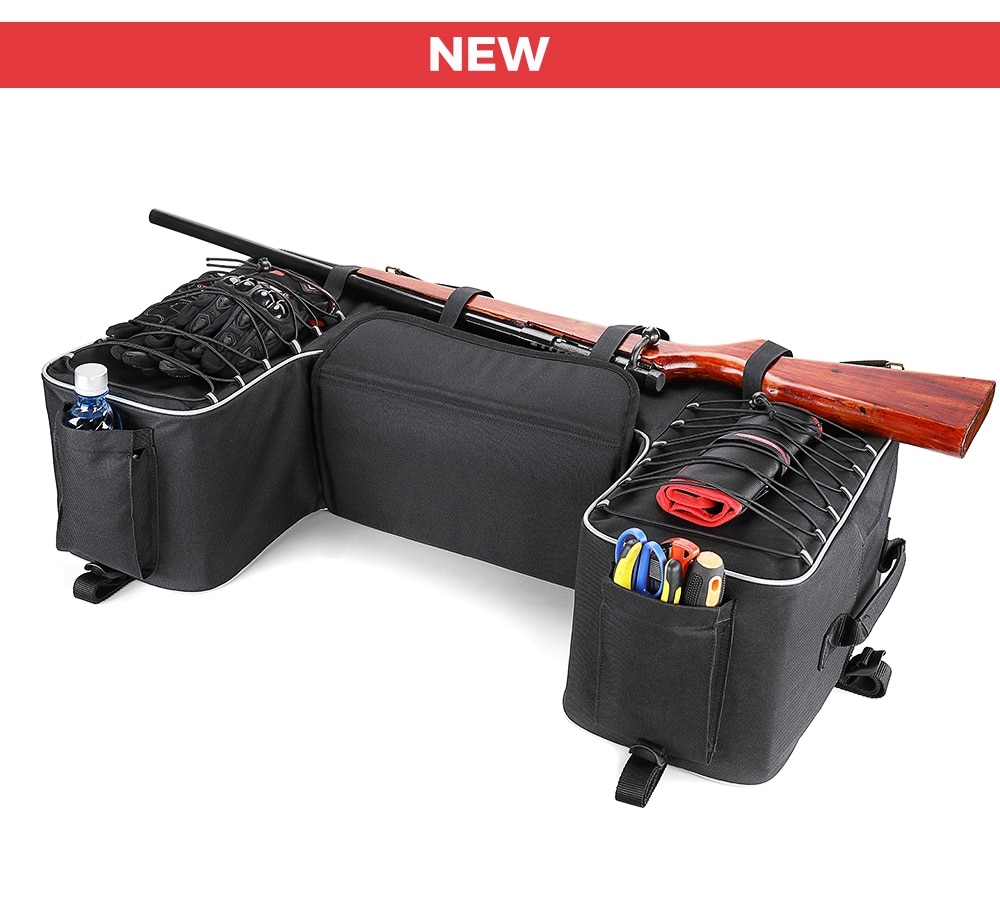 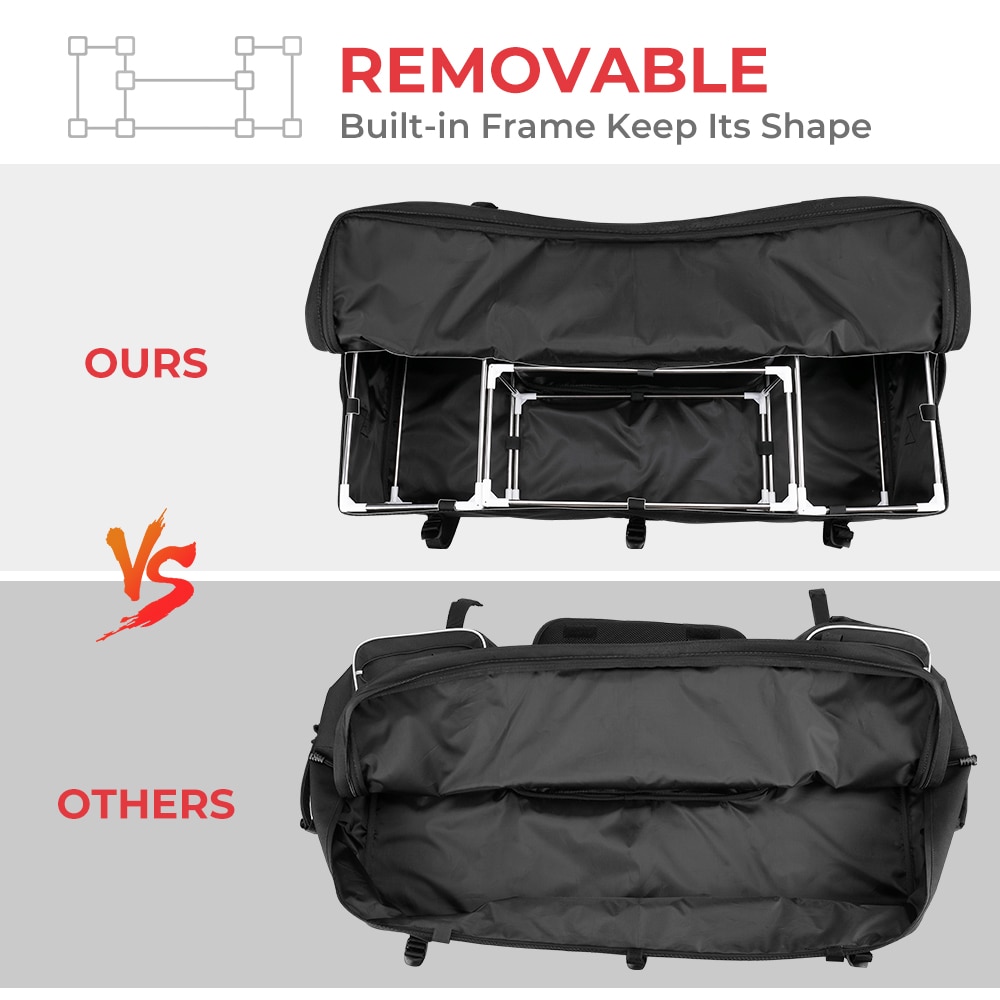 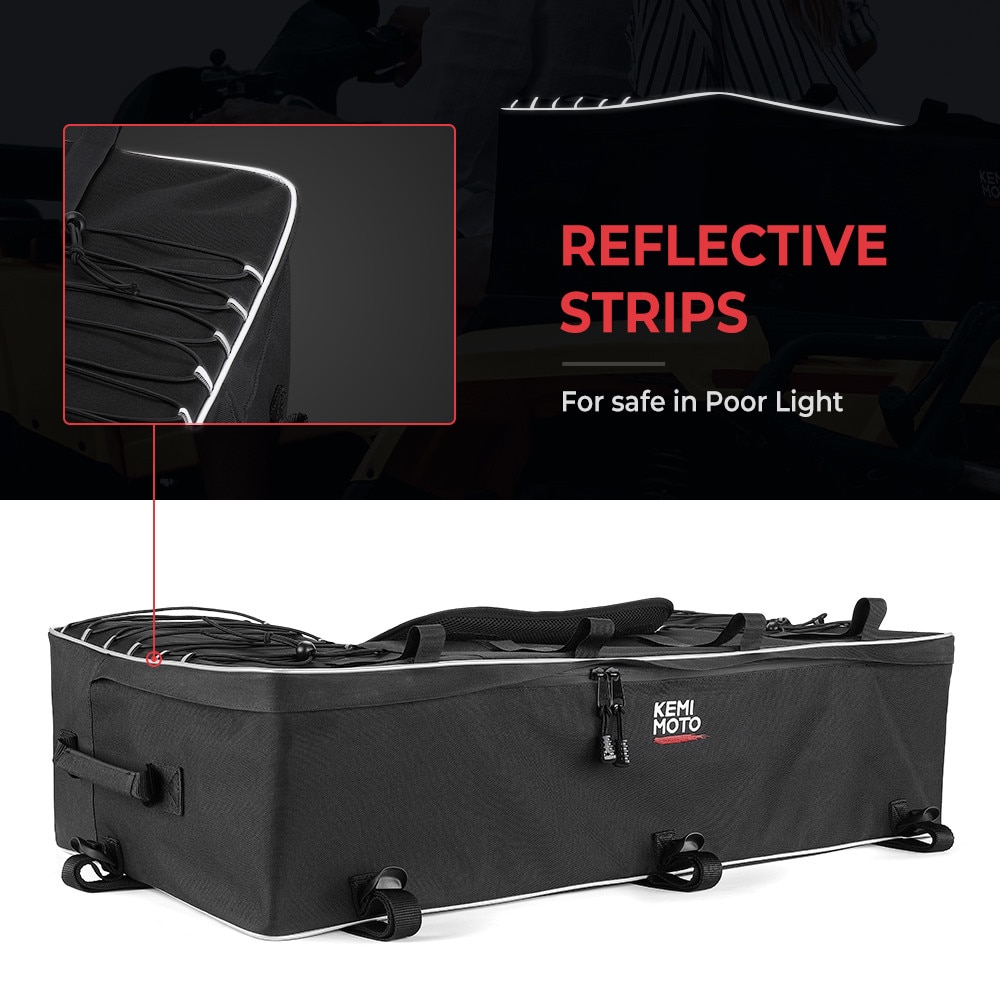 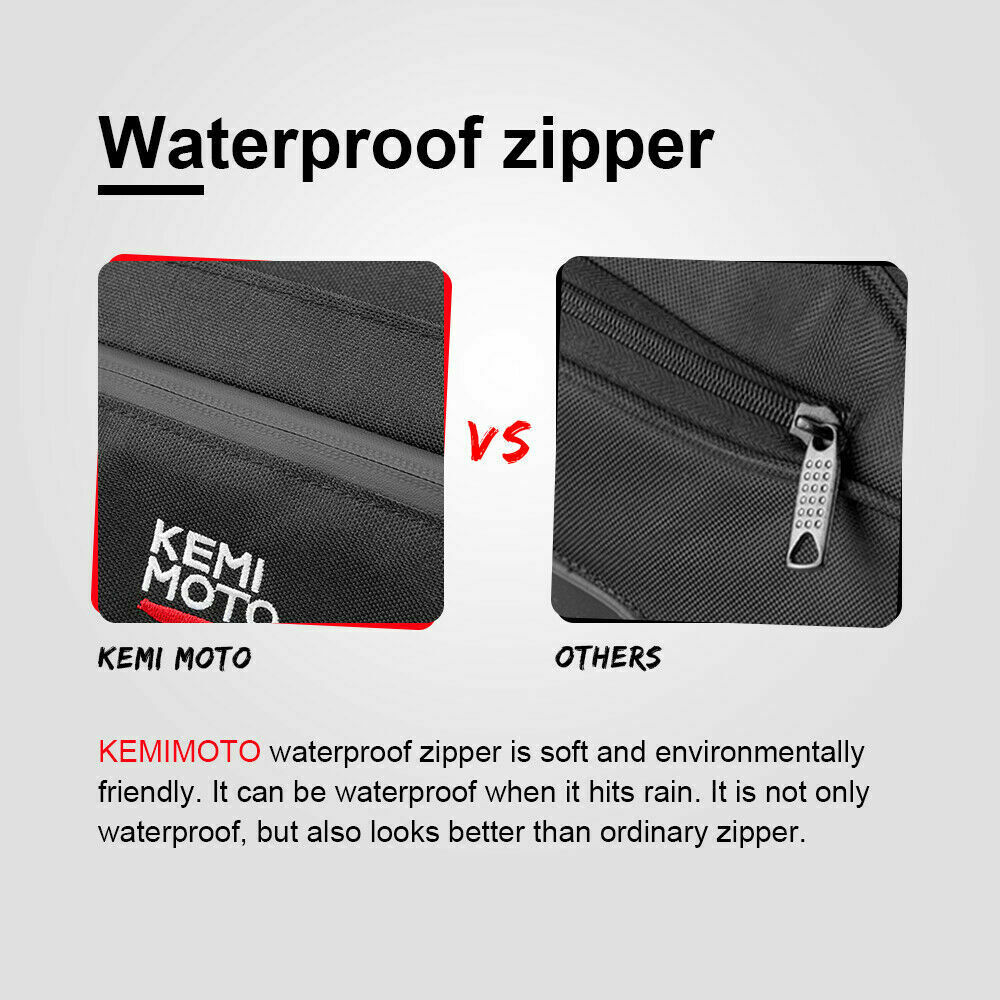 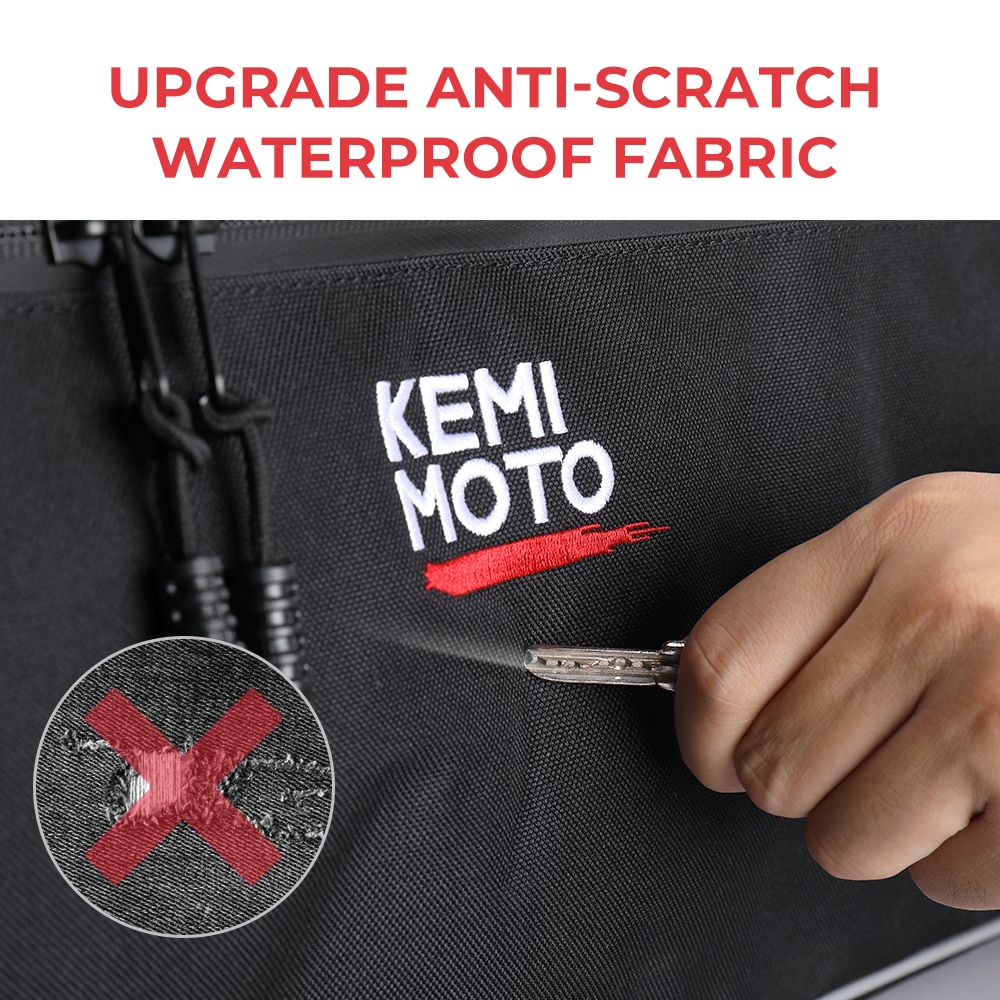 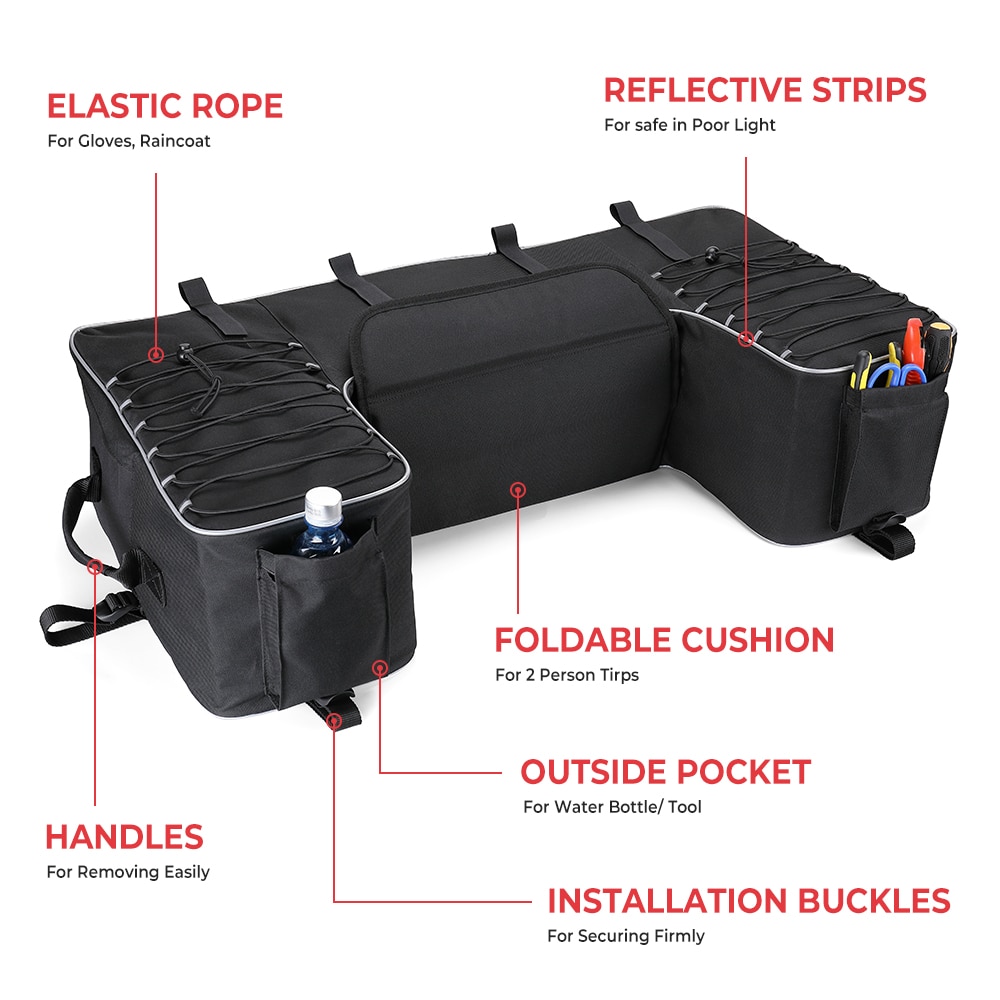 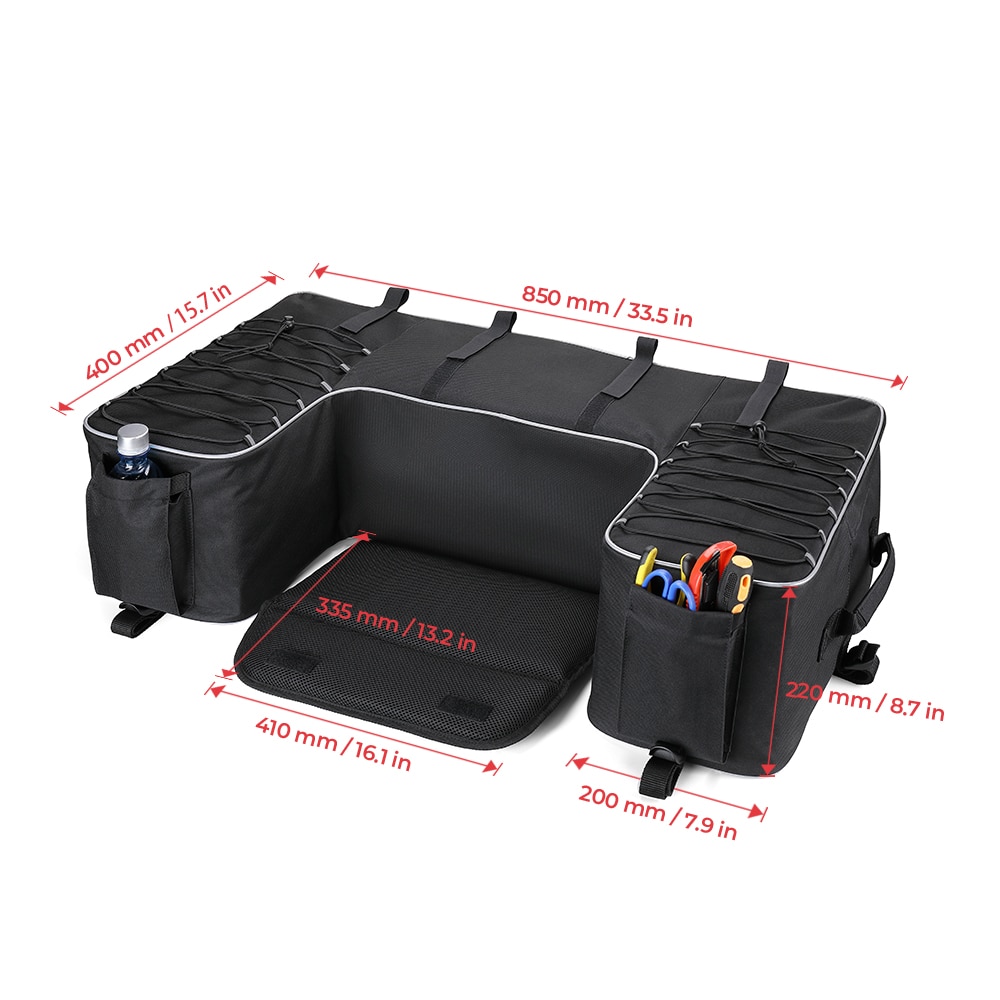 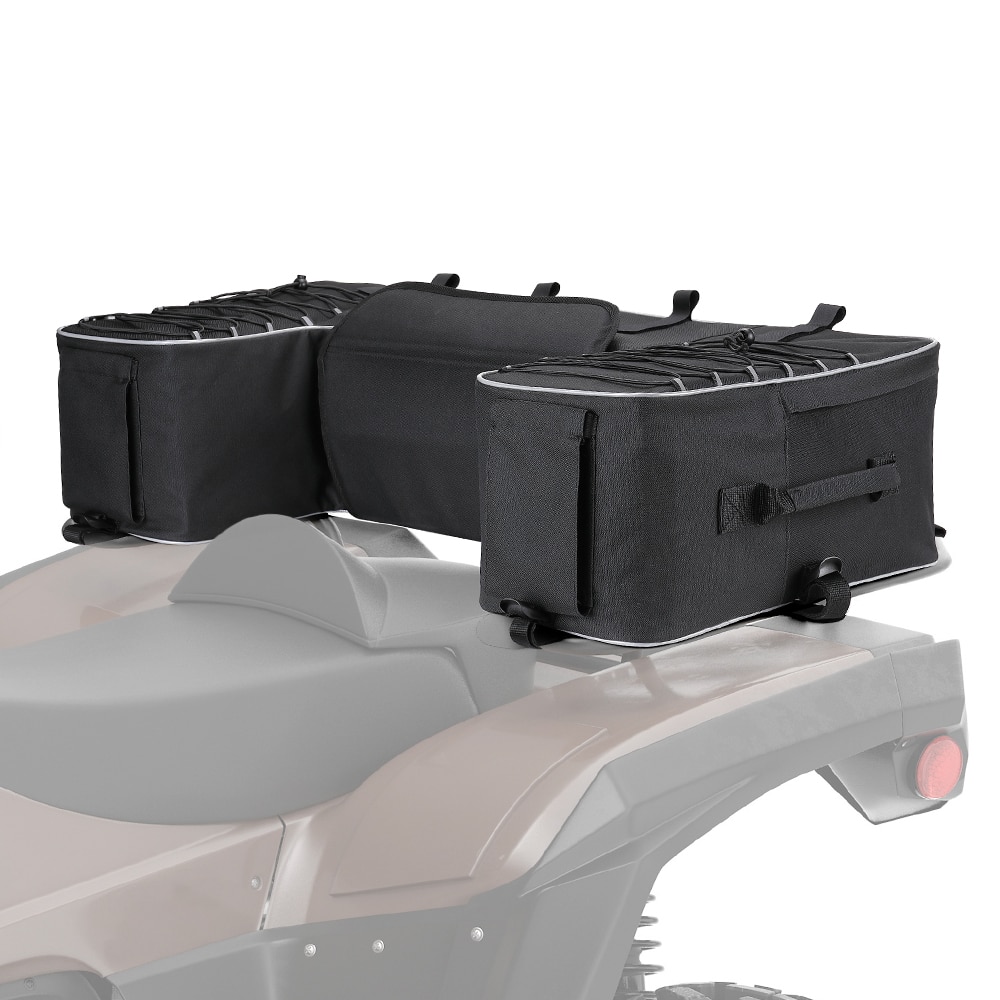 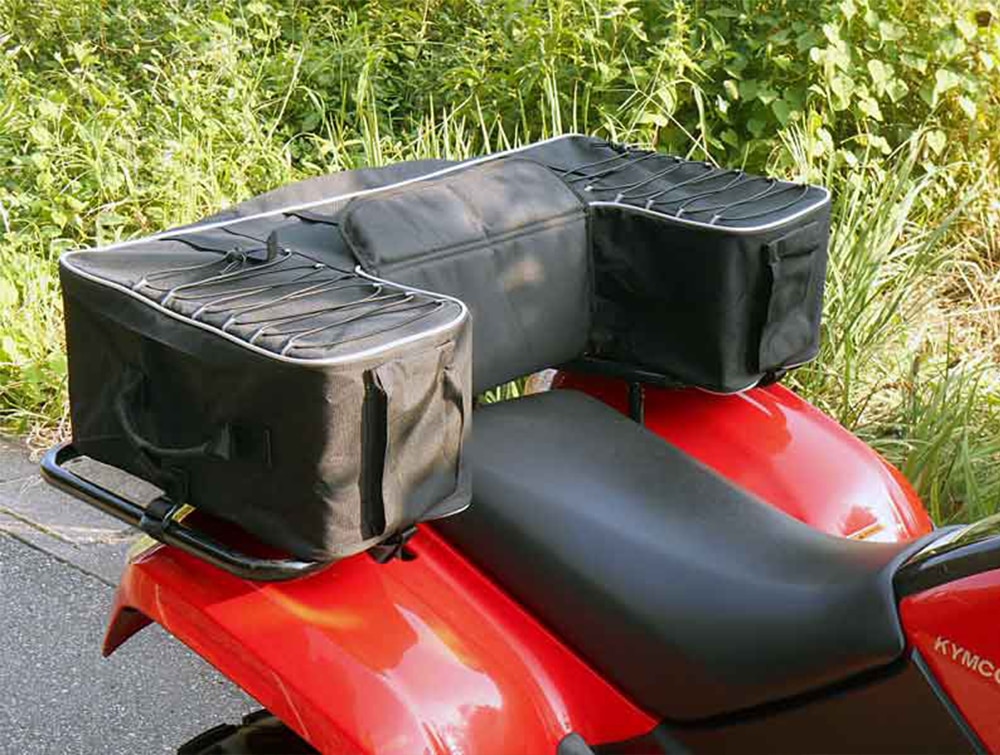 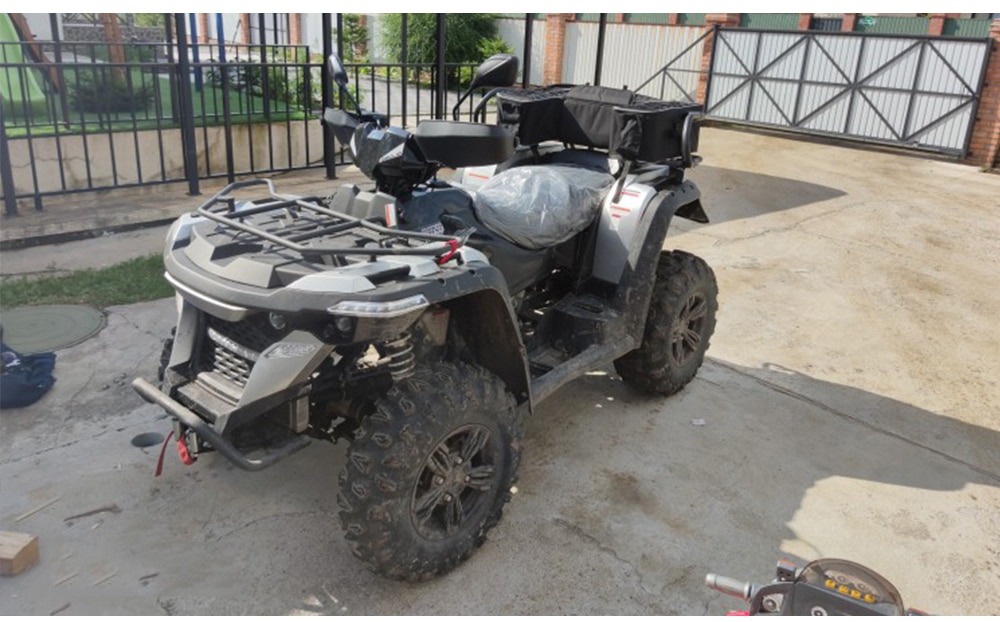 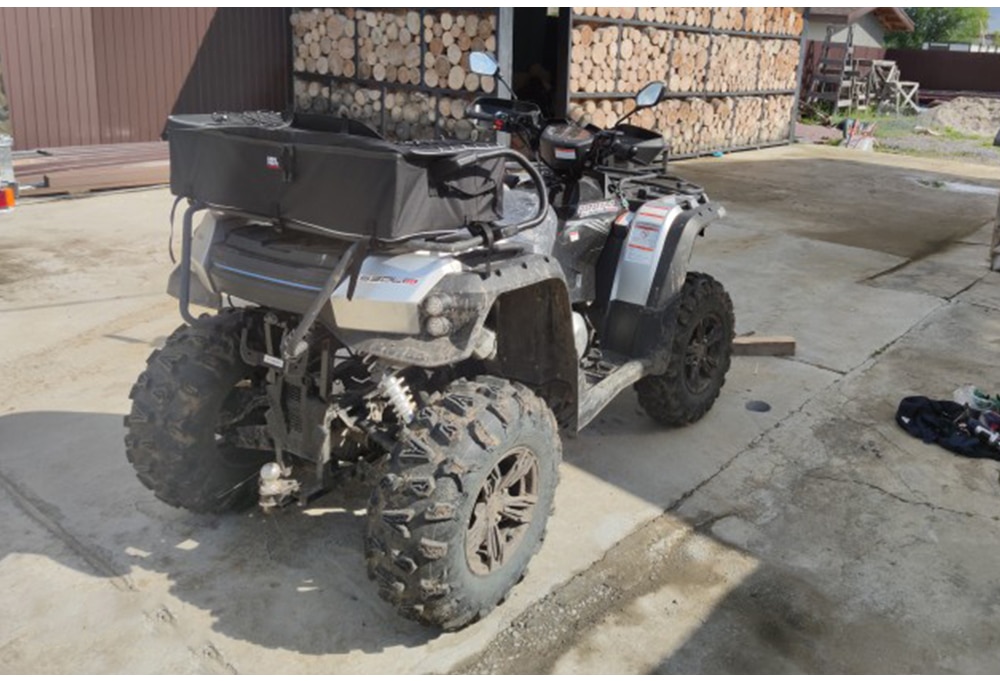 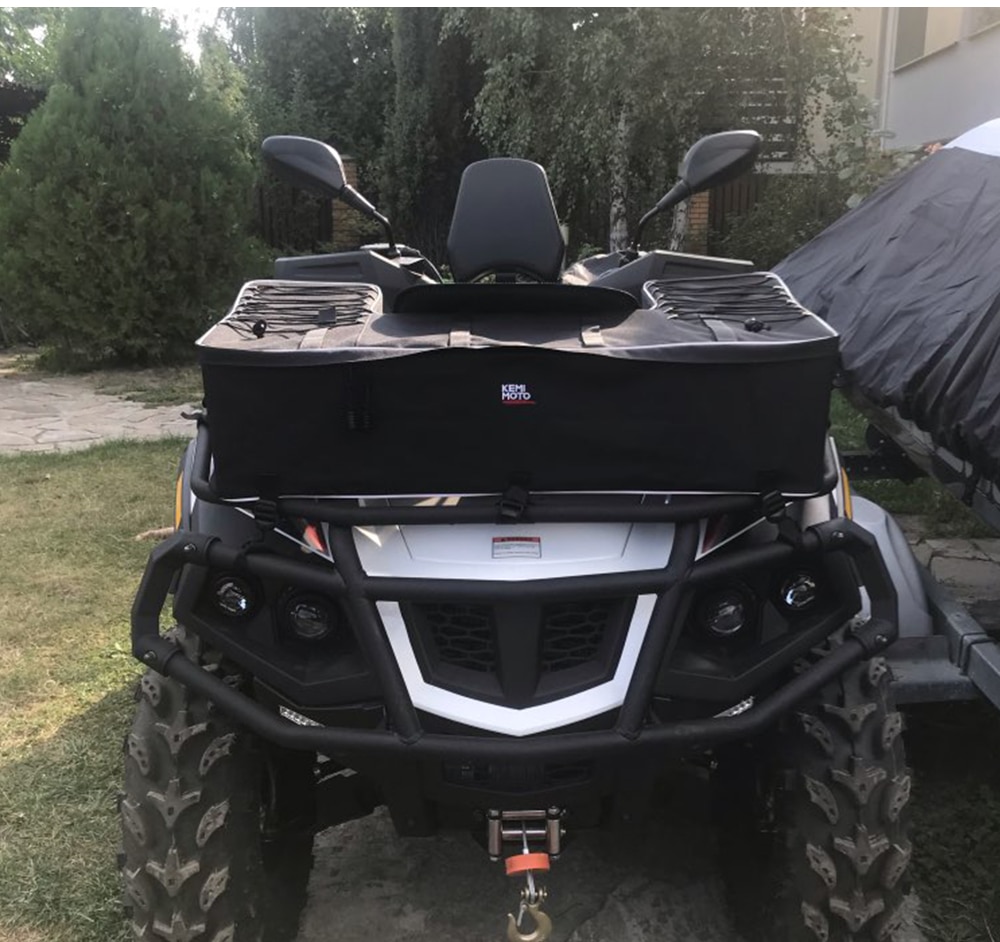 It is suitable for most ATV equipment and use. The capacity of the rear bag is very large, and a metal support skeleton is fixed inside the tail bag, which can ensure the shape of the tail bag while meeting most of the storage needs of users. The rear bag is attached to the rear frame of the ATV by binding with multiple straps. There are elastic bands and tool bags around the rear bag. You can easily store some tools and equipment without opening the rear bag. The convenience of use is very good.

Fit for Most Models such as:

Question: Is it suitable for my ATV?

Answer: It is a universal ATV rear bag, suitable for most ATVs with tail frames. The rear bag is attached to the ATV rear frame through multiple straps.

Question: What is the difference between the new model and the old one?

Answer: Reflective strips are added in the new model, which is safer; the internal brackets have changed from two to three, supporting the entire interior of the bag.

We offer free shipping. (Due to the impact of the epidemic, your delivery time and shipping time will be delayed by 10-25 days.)

If you have any questions, please contact customer service on time.